Can you kill a bedbug by drowning it?

This question is commonly asked by people who have found a bedbug on their skin, and worry that there may be bedbugs or bedbug eggs in their hair or elsewhere on their body. They naturally want to know if taking a hot shower will kill the bedbugs.

Before we answer that question, take note that it is relatively rare to actually find a bedbug on your body or in your hair, as this is not their preferred place to reside. They sometimes “hitchhike” on people to spread to new areas, but they rarely stay put. They also lack the type of front claws that tick and lice have for easily navigating through hair. Bedbugs will crawl on skin to feed, but typically return to a hiding place after their blood meal. These are all reasons why a lot of people don’t actually notice a bedbug infestation until they start seeing bites appear on their body.

Bedbugs cannot swim, and they will drown if they are submerged in water. Like many other insects, bedbugs have spiracles, or small openings, all over their bodies. These spiracles connect to branching tubes called tracheae), which diverge into smaller tracheoles distributed throughout the body. These tubes allow carbon dioxide-rich air to exit the body while permitting oxygen-rich air to enter. It’s often a passive process rather than what we typically think of as “breathing”, although some bugs do use muscular contractions to “push” a flow of air through the tracheae. 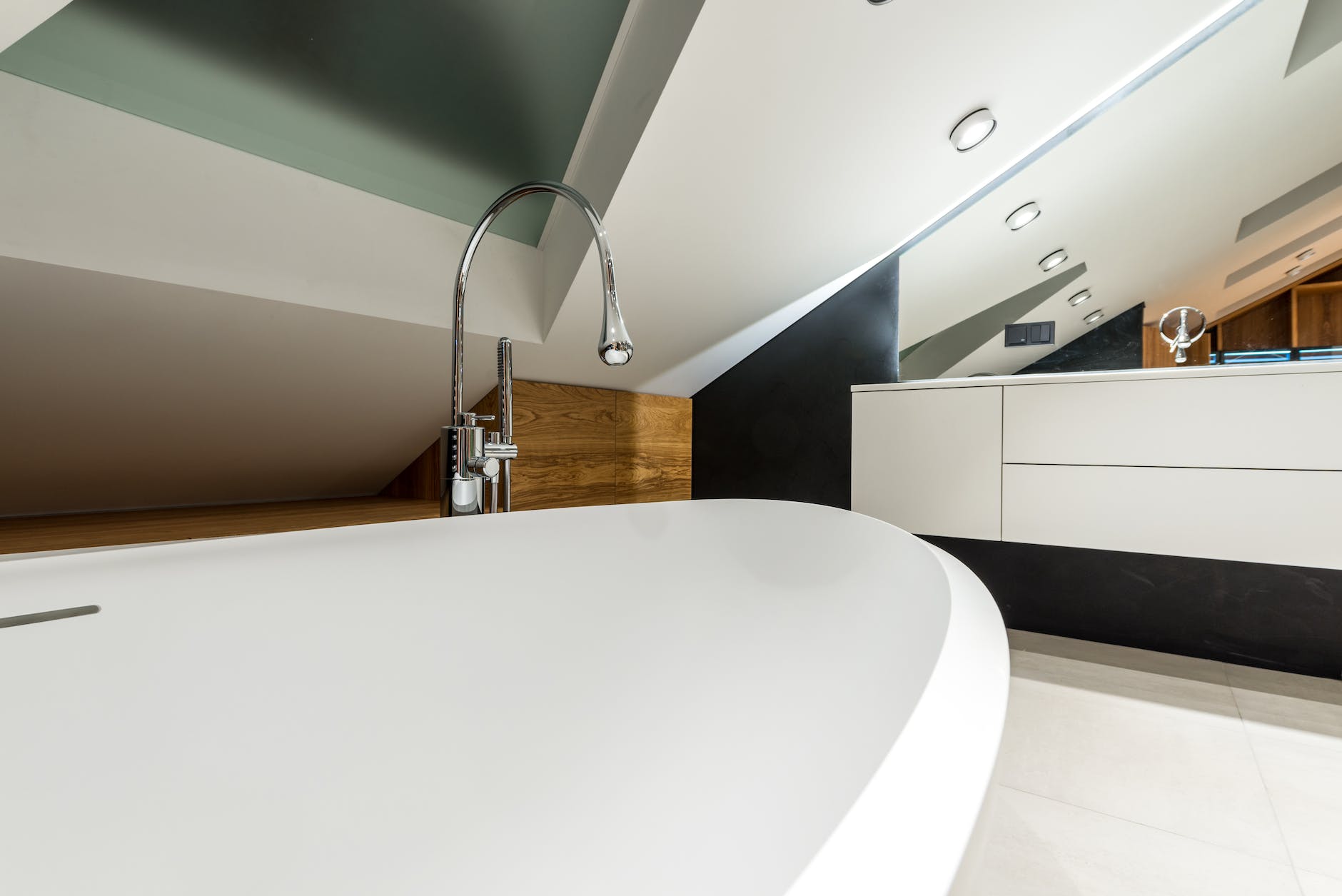 When bugs that have spiracles are submerged underwater for an extended period of time, it will lead to anoxia, or oxygen deprivation. Just like with mammals, this will lead to death after a certain duration.

However, it is important to mention that contact with the water is not enough to kill bedbugs. Bedbugs are able to remain in water for a short period of time. As discussed above, bedbugs “breathe” via distributed pores throughout their bodies. Pores that are in direct contact with water cannot intake oxygen. But, since the bedbugs are light enough to float on the top of the water, the pores on the top half of their bodies will still be fine.

So, the bedbugs must be submerged entirely under the water in order to drown. That said, bedbugs are also not able to swim – their legs are not long enough to propel them through the water. So they are also unlikely to be able to escape the water.

Do bedbugs drown in the shower?

That said, if you do find a bedbug on your skin, a hot shower with lots of soap and shampoo should be more than enough to get it off. Never put any kind of insecticide, poison, or bedbug dessicant directly on your skin. Remember that a bedbug can float on the surface of water for several days without dying, so if you see one while washing, make sure that it gets washed down the drain. 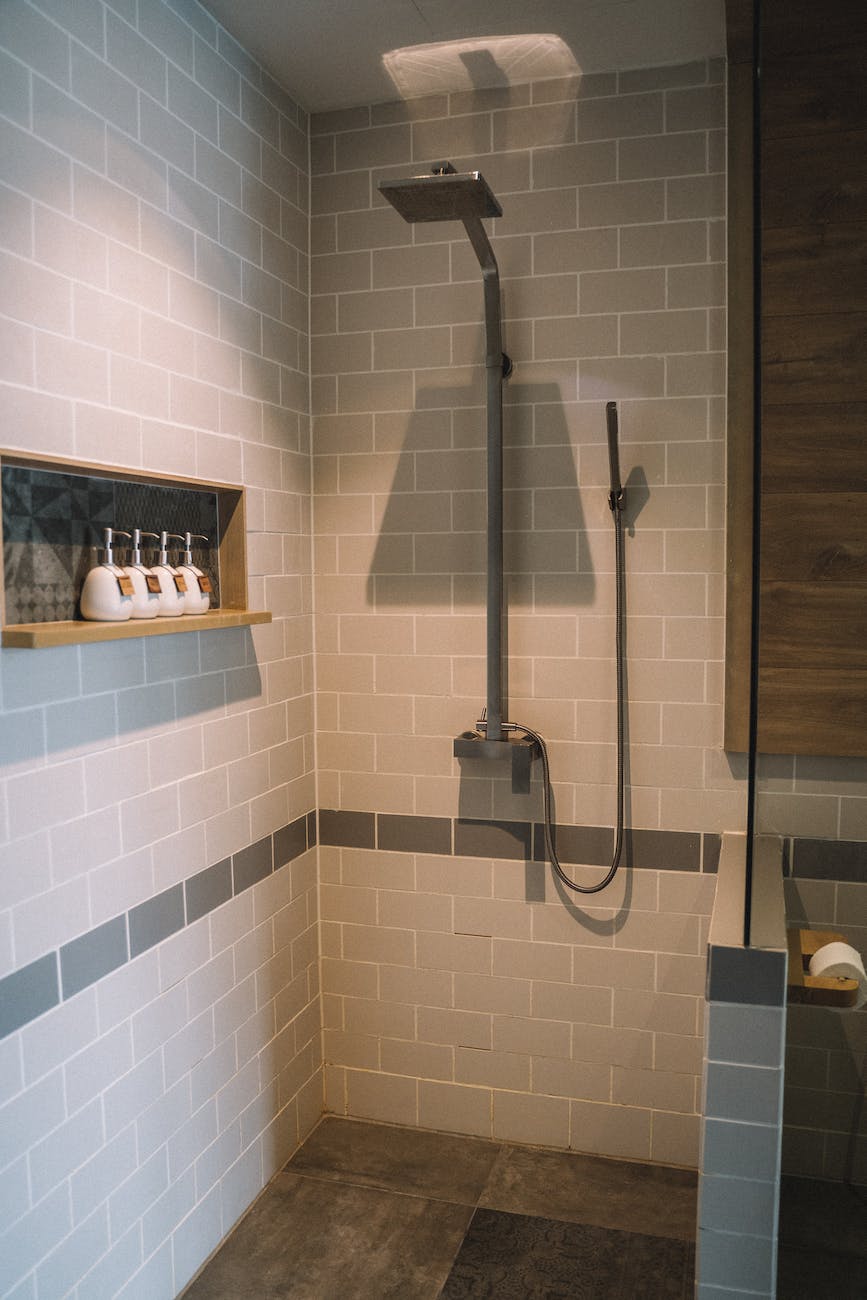 Do bedbugs drown in the washing machine?

The most important part of laundering your clothes and bedding to get rid of bedbugs is actually the dryer. Some may die in the washing machine cycle, but it is really the heat from the clothes dryer that kills most of the bedbugs. 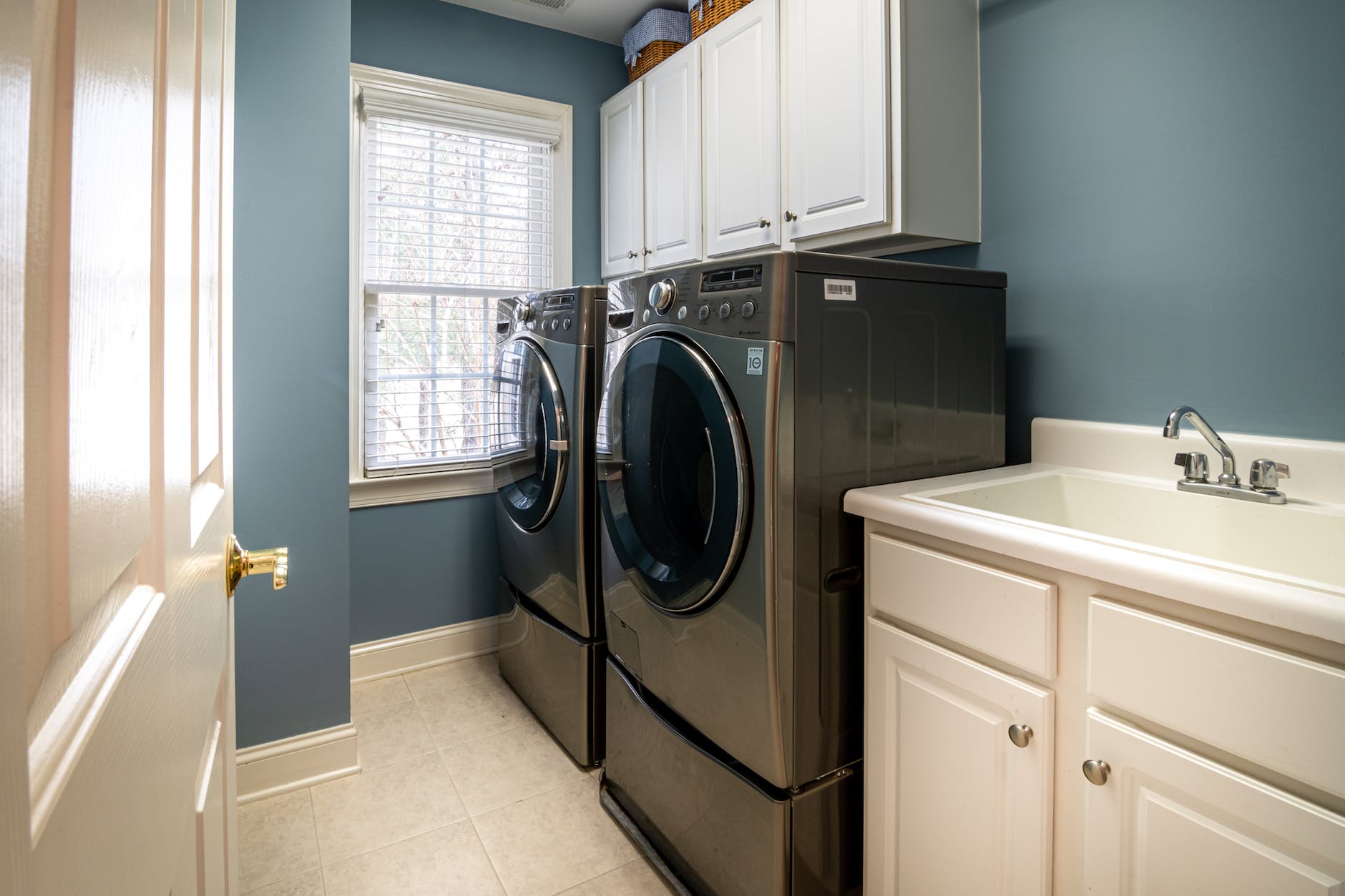 No, it is not easy to kill bed bug eggs by drowning them. That said, the high heat of the dryer cycle will kills bedbugs and their eggs, so it is absolutely advisable to launder everything that you can when dealing with a bedbug infestation.

Read more about how to actually get rid of bedbugs for good.