The answer is, yes – paint thinner will kill bedbugs (and bedbug eggs). But it won’t be very pleasant for you, either. There are also a lot of other concerns with using paint thinner on bed bugs.

Paint thinner (otherwise known as turpentine), will technically kill bedbugs because it is highly toxic. That said, it’s also very noxious to humans. The smell is extremely unpleasant and even unsafe (manufacturers typically recommend that you only use it in a well-ventilated area).

Here are a couple of facts about paint thinner:

All things considered, paint thinner does not seem to be a good treatment for bedbugs. 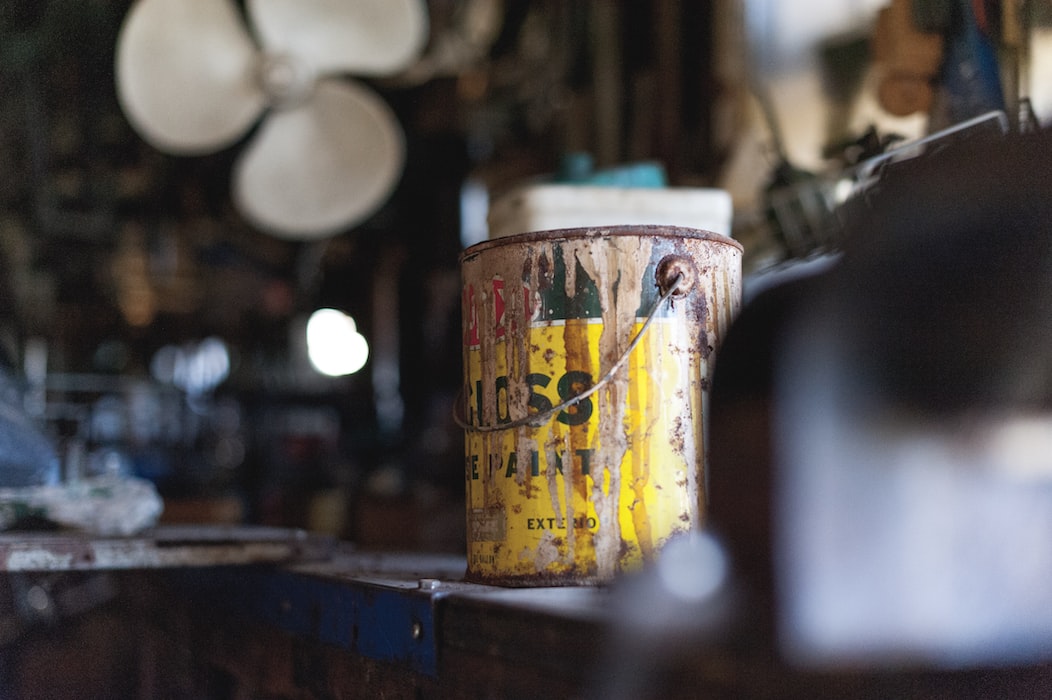 Paint thinner will also probably repel more bugs than it kills. This sounds good at first, but it’s actually a major problem if you’re trying to get rid of a bed bug infestation. When they smell the fumes, they will burrow deeper into the walls. This makes it harder to get rid of them in the long term.

Is paint thinner safe to use against bedbugs?

Furthermore, paint thinner is not only poisonous, but it is highly flammable. It is not worth the risk of burning down your house when there are much better ways of killing bedbugs.

Interesting fact – herbal tinctures were created from turpentine (paint thinner) and henna flowers to repel bedbugs as early as the 1730s. Luckily, we have much more effective methods of killing bedbugs today.

The final verdict: while paint thinner might technically kill bedbugs, we certainly wouldn’t recommend it. The fact is that there are many modern treatment methods that are more effective, and much less dangerous to humans and pets. We can teach you how to get rid of bedbugs yourself here. 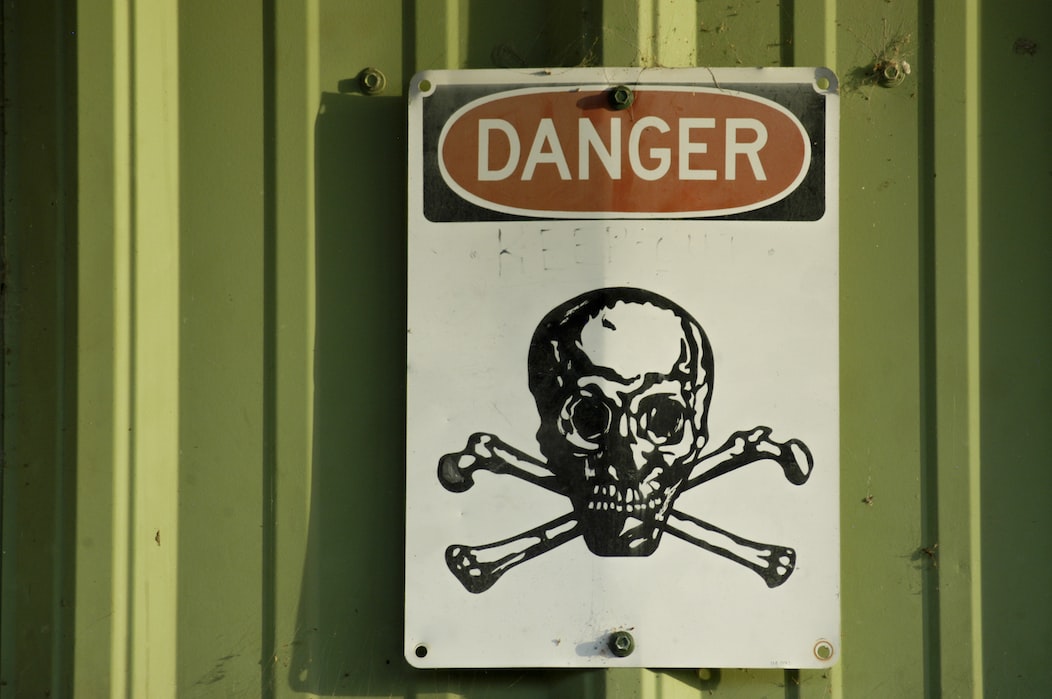