What purpose do bedbugs have?

Bedbugs are an enormous nuisance. A lot of frustrated people battling infestations find themselves wondering why do bedbugs exist?

Overall, our conclusion is that bedbugs don’t serve much of a point except to be pests. Bed bugs are a parasite and we believe that the ecosystem would probably recover fully without them if they were somehow eradicated. 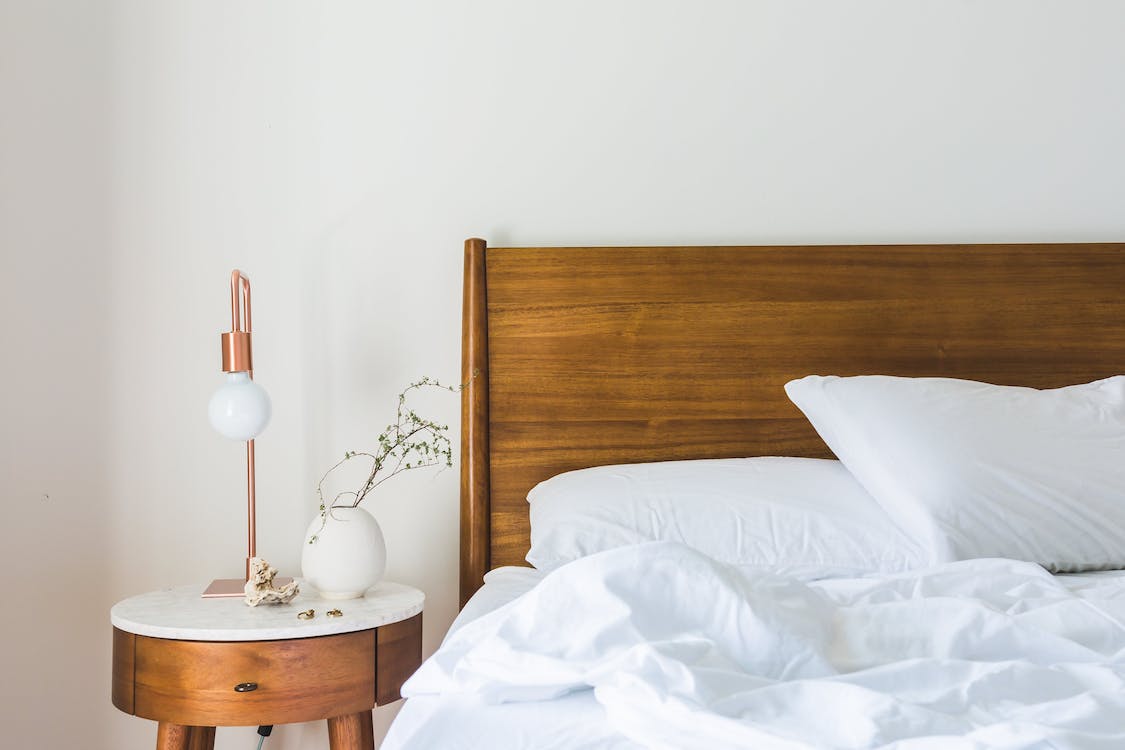 Why don’t we just get rid of bedbugs?

So if there isn’t any compelling reason for bedbugs to exist, can’t we just exterminate them completely until they are extinct? This is a question commonly asked about mosquitos, which often transmit serious diseases (luckily, bed bugs do not). Mosquitoes, however, do serve some important biological purposes, including pollinating plants. But since bedbugs don’t seem to, can we kill them all?

The answer is, we almost did in the 1900s. Unfortunately, bed bugs developed resistances to the insecticides that were used, and they are now experiencing a resurgence. So while you can get bedbugs out of your own house, we’re not likely to make them extinct any time soon.

This article is an opinion! You may also enjoy reading:
How long do bedbugs live?
Does insect repellent spray work on bedbugs?
Can you kill a bedbug in the freezer?
How to kill bedbugs in the car